THE BANDIT is a film about 70s superstar Burt Reynolds, his best friend, roommate and stunt-double Hal Needham, and the making of their unlikely smash-hit SMOKEY & THE BANDIT. The film tells the action-packed story of the making of SMOKEY, while tracing the vivid personal journeys of Reynolds and Needham from obscurity to stardom and highlighting one of the most extraordinary relationships in Hollywood history. Featuring new interviews with Reynolds, rare archive material, including footage from Reynolds’ personal archive, as well as candid interviews with the late Hal Needham, the documentary tells an exhilarating and moving story about loyalty, friendship and creative risk. 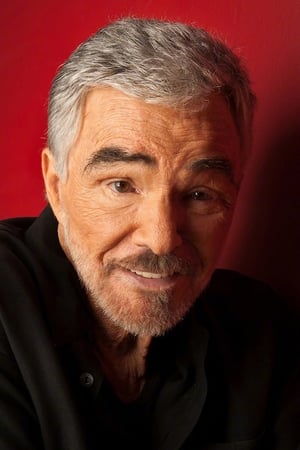 Girl next door, activist, so-called traitor, fitness tycoon, Oscar winner: Jane Fonda has lived a life of controversy, tragedy and transformation – and she’s done it all in the public eye. An intimate look at one woman’s singular journey.

With his naïve air, his rangy and reassuring silhouette, James Stewart symbolizes success, someone who everybody wants to look like. Behind his legendary nonchalance, Robert Mitchum is the figure of the bad boy, the kind-hearted hooligan who anyone would like to have for accomplice. What is the legacy left by these two big myths of the Hollywood cinema and in which way they fed the American dream?

Nightmares in Red, White and Blue

An exploration of the appeal of horror films, with interviews of many legendary directors in the genre.

Run time: 96m Tagline: An exploration of the appeal of horror films, with interviews of many legendary directors in the genre. Release: 2009-08-06

His Name Was Jason: 30 Years of Friday the 13th

A retrospective documentary about the groundbreaking horror series, Friday the 13th, featuring interviews with cast and crew from the twelve films spanning 3 decades.

Just Desserts: The Making of ‘Creepshow’

Details the making of Stephen King & George A. Romero's 1982 horror anthology classic, from conception through to completion.